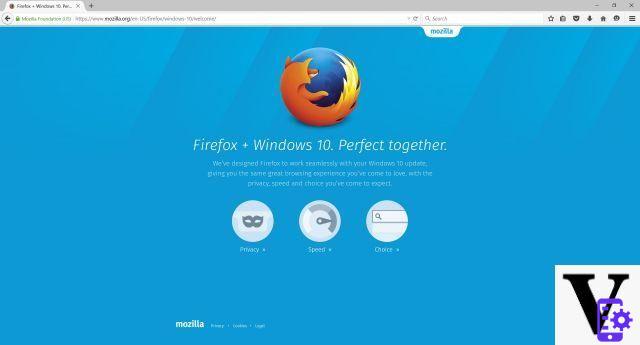 In addition, the new version of Firefox has introduced several performance improvements, reducing both the startup and loading times of the pages. In particular, websites that use flex-box based layouts will display 20% faster than before. Finally, Firefox 82 is 17% faster when restoring browsing sessions, allowing users to get back to what they were doing more quickly. The opening of new windows in Windows has also been speeded up by about 10%.

Recall that, starting from version 74 of Firefox, Mozilla has prevented the installation of extensions using the XPI files placed in the appropriate folder within the main directory of the program. This method, known as sideloading, was meant to allow developers to deploy a Firefox extension alongside their desktop solutions. Developers could configure the app installer to place an XPI extension file inside the browser folder.

add a comment of Mozilla Firefox, the new version fixes a known bug in Windows