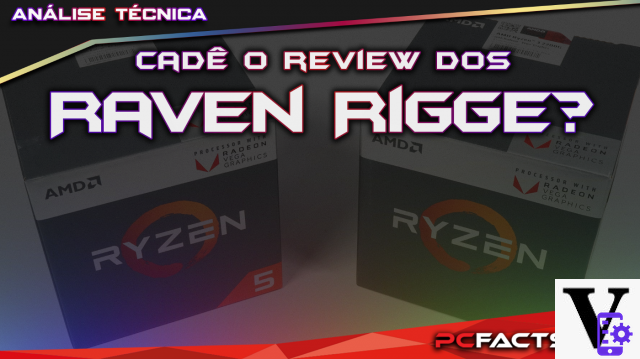 As for the content of the drivers, in addition to support for Windows 10 April 2018 Update, the Sunnyvale house only indicates the resolution of three bugs. One is about Destiny 2 loading times, one is tearing with some titles played in borderless fullscreen on Radeon FreeSync screens and active driver performance detection features. Finally, the company fixed an issue with streaming / uploading drivers to Facebook via Radeon ReLive.

AMD does not mention any performance improvements, but as this is the first driver release since its debut, it might be worth trying to install it, there may be some surprises. However, it should be known that in the release notes AMD reports some bugs still open, in particular with The Witcher 3 - possible stuttering - and Warhammer: Vermintide 2, with problems of flickering / disappearance of the user interface at Extreme or High settings with the DirectX API 11.

Finally, it should be remembered that a few weeks ago AMD announced the arrival of new BIOS based on AGESA 1002a dedicated to Ryzen 5 2400G and Ryzen 3 2200G "with performance and fluidity improvements for PUBG, Overwatch and Minecraft". If you haven't already, take a look at your motherboard manufacturer's website and update the firmware.