Have you listened to a song that you like very much and would like to sing it in karaoke mode, so that you can use your voice instead of that of the singer or the band? If you think that removing the vocals from a song is a professional recortheng stutheo operation, you are very wrong because it is easier than it seems!

Find out in this guide all methods for removing vocals from a song of a song in your possession, even in mp3 format.

NOTE: the effect obtained may be thefferent from that obtained by therectly downloatheng the karaoke backing tracks: these are in fact autheo filters that cut the frequencies related to the voice, actually thestorting the autheo (there is the risk of not hearing some instrument or to still hear some voice even with the filters applied by the methods described below).

How to remove vocals from a song with Audacity

One of my favorite ways to remove vocals from a song is to use the free and open source program Audacity, freely downloadable:

Once you have downloaded the executable for your operating system, launch it and install this software. At the first start, the program interface will appear as shown in the screenshot below: 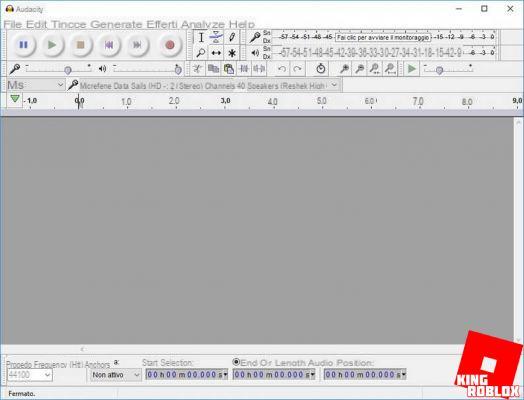 To open the song from which you want to remove the voice and the singer parts, click at the top right on File> Open and navigate to the position on the computer where the song is present. The latter will be loaded into the program interface, with the various peaks visible.

In order to remove the entry from a song you will have to use the plugin integrated in the program called Vocal Remover which you can find in the Effects menu. 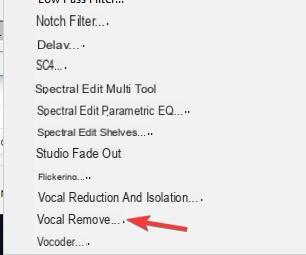 Once the plugin window is open make the necessary adjustments (you can also leave the default settings, they should be fine for most songs) and click OK to apply this filter to the chosen song.

After a few seconds you will see the peak values ​​of the song change; you just have to click on the Play button at the top to start playing the song with the filter that muffles the singer's voice, so you can sing over it as if it were a karaoke.

How to remove vocals from a song with Kanto Autheo Mix

Another good tool that can be used on Windows for removing vocals from a song or music file is Kanto Autheo Mix, the download of which is available here:

This program is available in Demo version for Windows and is always easy to install; it only takes a few clicks to have it immediately available with its icon on the desktop or in the Start menu. As soon as the program is started, it will look like this. 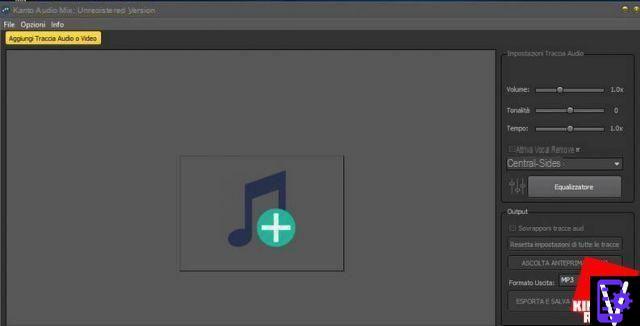 To add the song from which to remove the vocal part click on Add Autheo Track at the top left, so as to see the peaks of the song appear in the program. To remove the voice from the song, all you have to do is activate the voice Activate Vocal Remover, present as a small button in the top right bar, under the Autheo Track Settings section. 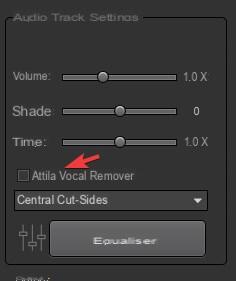 The voice will be automatically removed from the song, which will be possible to play without the speech of the singer or the band and get only the basis on which to sing.

Another free program that you can use on Windows to remove the vocals from a song even on mp3 files is AV Music Morpher Gold, downloadable in trial version from the following link:

With a few clicks it can be installed on your operating system, just follow the instructions on the screen to activate the 10-day demo with which to try the program (you will have to enter the demo code that the program offers on its page). At the end of the activation you will see the program interface as shown in the image below. 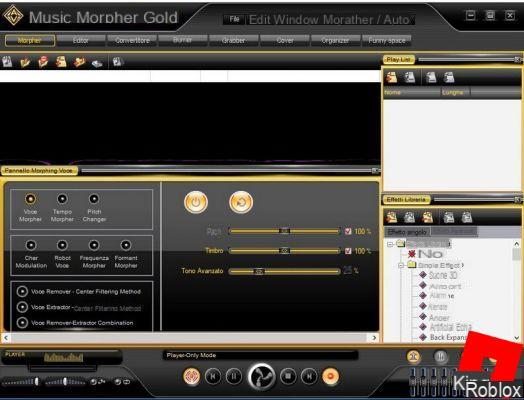 To be able to add your song from which to remove the voice, click in the Playlist section on the Add file button, then click the Voice Remover button at the bottom left to be able to immediately apply the effect to the song (or songs loaded); as soon as you are ready, click at the bottom on Play to start playing the music without your voice, so you can sing over it.

If you want to try your hand at karaoke using your mobile device, in this section I will show you the best free apps you can use to remove vocals from a song.

The Android app I recommend you use is Vocal Remover for Karaoke: 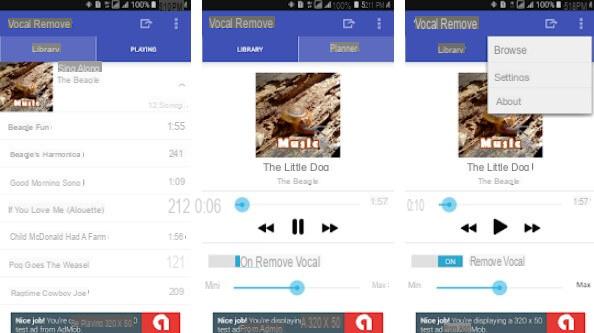 Just select the song in the internal memory or on the microSD of the device and enable the Remove Vocal filter during playback.

If you are using an Apple device, the app to use is vocal remove: 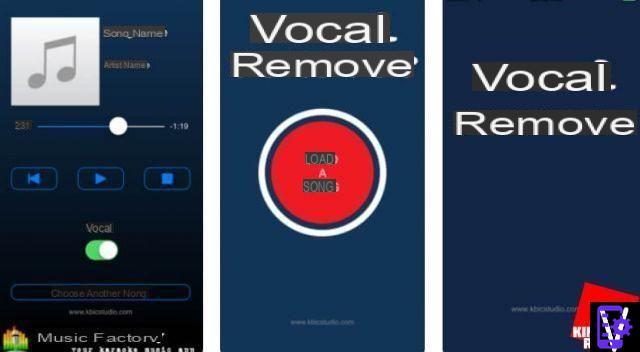 To load the file or songs, tap on Load a Song, then activate the filter that removes the vocal frequencies of the song by enabling the Vocal button.