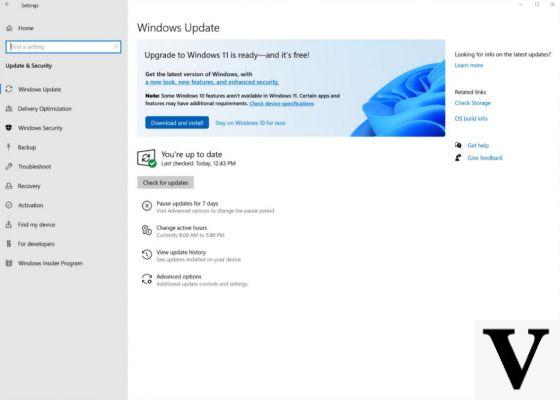 The Redmond company is making the update available via Windows Update for the following CPU families:

The update is highly recommended, however it should be noted that in the past it has happened that the microcode update has caused a lower performance of certain CPUs due to the methods used to mitigate security vulnerabilities. Microsoft finally added: