Windows 10, the next big update is coming very soon 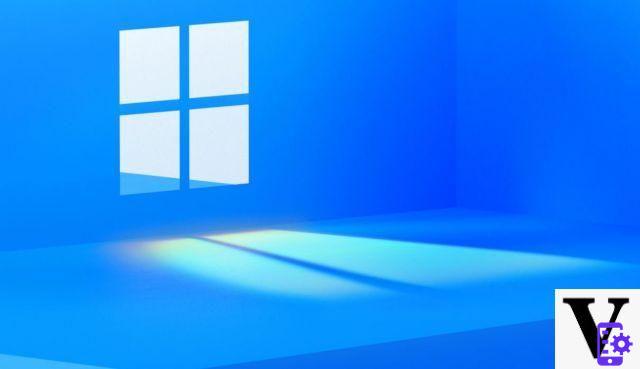 Windows Insider Beta Channel testing began in February of this year with the build 19043. Since that time, Microsoft has worked hard to fix some bugs and to close the security vulnerabilities discovered in the software.

This phased release to their testers allowed Microsoft to collect feedback and resolve problems early they encountered before the update was disseminated to the general public. The availability of this update in the Release preview channel means that it is not so long before the update is sent to all compatible PCs.

“Hi Windows Insiders, today we are releasing 21H1 Build 19043.928 (KB5001330) in the Beta Channel for those Insiders who are on 21H1. This update is also available for commercial devices in the Release Preview channel on 21H1 as mentioned here in this blog post, ”Microsoft announced yesterday.

Unfortunately, Windows 10 21H1 is a release very uninteresting from the point of view of novelties, the new features are aimed primarily at business users. The most exciting features are expected in the fall with the release of Windows 10 21H2, the update codenamed Sun Valley.

That said, it is still recommended that users install Windows 10 21H1 when it becomes available as it will bring bug fixes, performance improvements, and a new security feature.


Windows 10, the next big update is coming very soon

Audio Video Windows 10, the next big update is coming very soon
Windows 10, checking the consumption of the laptop battery will be easier ❯

add a comment of Windows 10, the next big update is coming very soon