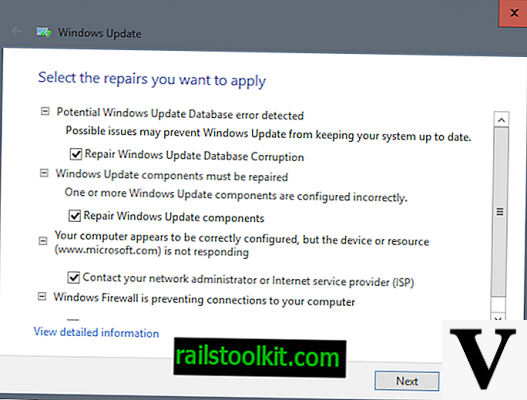 In general, when working with Windows, possible problems can be organized into a few categories:

Thinking of situations like those described, we took a look at the tools built into Windows 7, to understand if this operating system offers what is necessary to make the necessary repairs.