Finally, after being announced for a long time, the new version of abgx360! 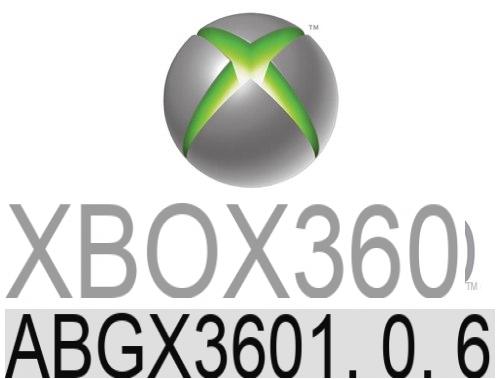 Il software in question, it is inthespensable for those who use backup copies with xbox 360. Let's see together the new features introduced with this version.

You will find the latest version of abgx360 al link: 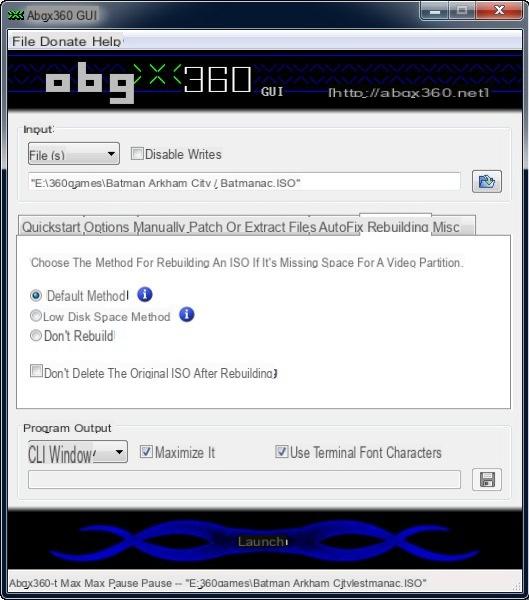 
For others Info, consult the official page by abgx360 (no longer available).

You will soon find the tutorial updated for the use of this version and for the check / patch of the ISO format XGD3. In short: it is enough to feed the ISO ad abgx360 who will take care of entering the topological data and preparing the image for burning.