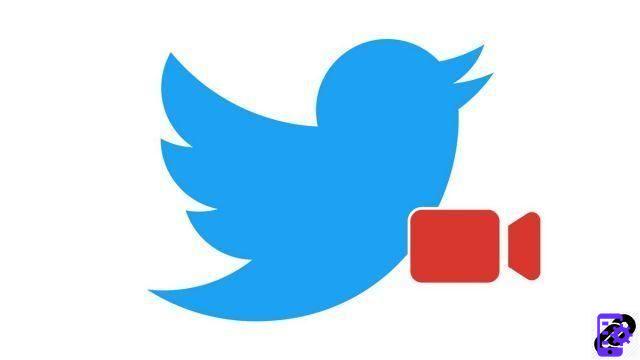 Do you know Periscope? In 2015, this application specializing in live video sharing was bought by Twitter, before becoming a full part of the microblogging social network. Indeed, since the end of 2016, the iOS and Android versions of Twitter have made it possible to film and broadcast live videos in a simple and organic way.

A welcome addition for many users and a way for the social network to offer an alternative to Facebook Live, Twitter's main competitor. Today, in our series of tutorials to learn how to manage content and its publications on Twitter, we discuss how video lives work.

It is possible to invite people to follow your live video. Before step Go LIVE ", click on " invite your friends " at the bottom of the screen. Then simply type a user's @nomdecompte in the search bar to offer him to follow your live.

Live videos on Twitter are published in the same way as regular tweets. The live will appear on your newsfeed and that of your subscribers. It will then be available for replay.

How to create a username on Telegram? ❯