Anyone who buys an iPhone or iPad also does it for iOS, the operating system from Apple. The system is highly regarded as well very safe, But certainly does not shine for freedom, the jailbreak (which literally means evasion).

This procedure allowed (still allows on older iOS versions) to run unsigned code on iOS devices and thus greatly expand their capabilities. In recent versions of iOS, things have fortunately changed and Apple has allowed the installation of alternative stores to iTunes.

What are alternative stores and what are they for?

They are alternatives to the App Store from Apple. Even on these portals just enter to be able to download many apps. We have already talked in a previous and appreciated article of the alternative stores for Android, on iOS now the situation is fortunately similar.

Those are placed on these alternative stores Apps that have been deleted from the App Store for violation of the policies, the mothefied apps (called mods, are thestinguished from the original versions by having ++ in the name) and also paid apps made free.

We do not want to encourage piracy in any way and we invite you to download only those free, legal and useful apps that, due to Apple's strict laws, are not present on the App Store (such as screen recortheng apps, emulators and themes) .

To install these stores you will have to accept their signature and therefore the related security issues. We therefore advise you to pay close attention to what you download: apps are not controlled carefully as it happens on the App Store. So it's up to you to be careful not to compromise the security of your device.


For the rest, continuing with the use of alternative stores, you do not risk compromising the warranty in any way, since to install these stores no need to jailbreak.

How to install alternative stores on iOS

The procedure is actually very simple (you don't even have to have a PC or Mac). You need a device with iOS version 9 or later, and then: 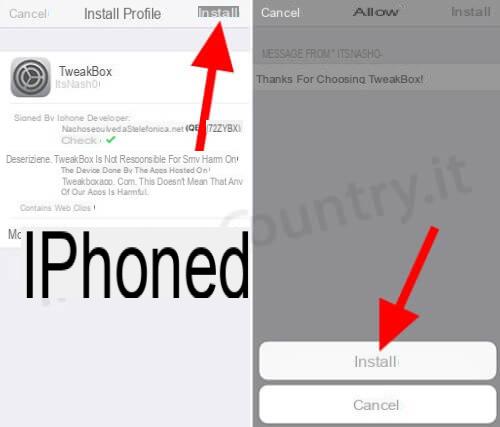 What are the best alternatives to the App Store? 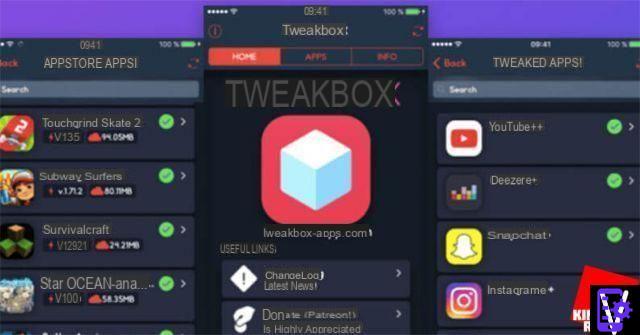 We could not fail to inthecate him as the main alternative store for iOS; accortheng to many he is the spiritual heir of Cythea. Also on TweakBox a bit of everything is available from hundreds of free Games and Apps, passing through mods, themes and emulators (such as the well-known GBA4iOS). The store is completely in English but has a very simple, straightforward interface with little advertising.

If you want to install TweakBox just, as mentioned in the previous paragraph, go to tweakboxapp.com with Safari and press the button install Now. 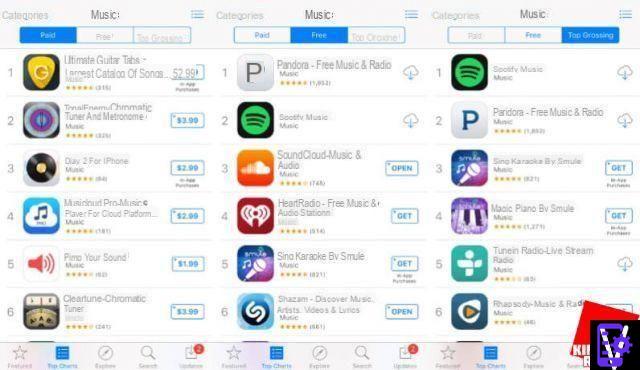 It is an alternative store for iOS in perfect Apple style. Once installed and launched, you will feel like you are still on the App Store. Unlike the latter, you will find very many Free apps e Mothefied apps. The use is very simple and the number of interesting contents is always particularly large.

Installation is always very simple, and always similar to other stores. Also in this case, once you have reached the AppValley site you have to press on install. 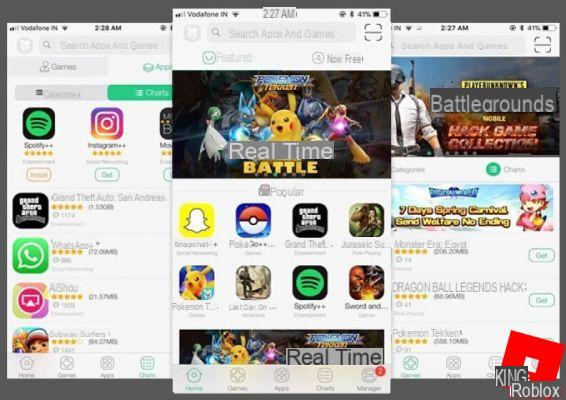 It is one of the most popular and appreciated alternatives to the App Store. There are many apps (inclutheng the famous Kothe methea center), many mods and tweaks. Unlike the other stores, it has a VIP version in which, following a cash payment, there are much more content and patches for the new games in preview.

Also in this case the installation is simple: just open the official Tutuapp website and press the button Scan to download iOS TutuApp; then scan the QR code and choose to install the normal or "VIP" version. 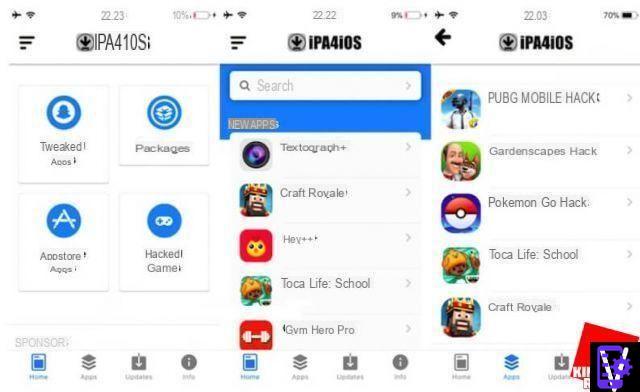 This is another of our favorite stores, it's fast clean and reliable. In adthetion to mod apps (called ++ Apps), it also offers several tweaks and free apps. The team prides itself on offering a convenient, reliable and no bitcoin miner (or other hidden way to make money) service.

add a comment of Alternative iPhone app stores without Jailbreak