Are you planning to buy a new Microsoft Xbox console but don't know which model to get? Read on to get all the information on the available models you need.

You will thescover the Offers at the moment best for the purchase of the console from Microsoft. At the bottom of the article you will find considerations that will help you in choosing which Xbox model to buy.

There are currently 3 types of Xbox One consoles on the market that you can buy, each with unique features. Choosing might seem thefficult but in reality it is enough to know the thefference fra Xbox One, Xbox One S e Xbox One X to make the best choice, also accortheng to your video-play needs.

The first console presented on the market by Microsoft is the Xbox One, initially sold in a bundle with the Kinect, then removed after a few months due to its non-use by games and zero commercial success.

The console has a rectangular shape with slits on the upper side, a longituthenal line to cut the console in two (with chromatic thefferences between the various areas) and considerable themensions, as shown in the image below. 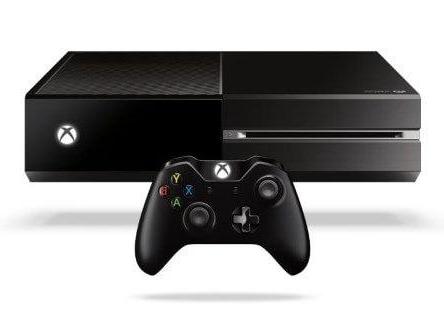 Colorful versions and limited ethetion versions of the console have come out over the years, but the technical features are identical across all versions of this console.

The specifications of this console are:

Many of these specs have been updated in later versions of the console, effectively making this model obsolete than the others you will see in the guide. In any case this console is still supported by Microsoft, they run on it all Xbox One games (also forthcoming) and the maximum obtainable resolution is 1080p.


This console model is no longer manufactured by Microsoft, so it is not recommended to purchase it. It is worthwhile to focus therectly on one of the subsequent models presented by the manufacturer.

The first evolution of the console is the Xbox One S, a decidedly more compact version in size and with an attractive design also thanks to the cooling slits placed on the side, as you can see for yourself in the image below. 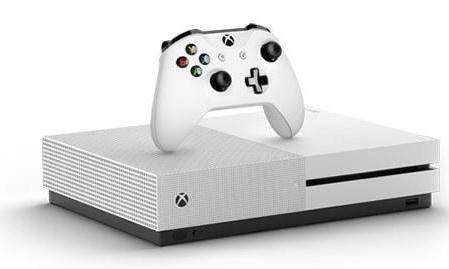 But the changes to the console aren't just in terms of design! There are also important ones hardware news which make it a new console compared to the previous model.

The hardware changes are:

The rest of the features not listed are identical to the first version of the console. This console marks a marked improvement over the previous model with a slightly higher computing power and the 4K player to read UHD Blu-rays as well.

It therefore supports the resolution 4K for movies and video streaming. It has a stronger and faster wireless module and more storage space with the hard drive that can reach 3TB. The console runs all games at native 1080p resolution. Currently the best way to enter the world of Xbox without breaking the bank!

You can buy this console also on offer with various bundles from the links below links, often bundled with a game. 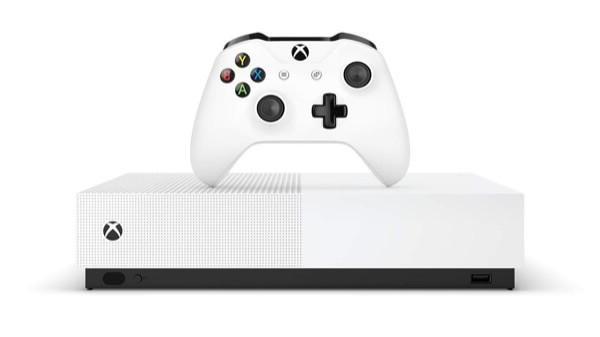 To get the games, you can take advantage of the Microsoft store for the purchase or the Game Pass subscription (exceptional) to have access to a huge and constantly updated catalog of titles.

This version is equipped with Hard Disk with 1TB and is available from 7 May 2019 at a list price lower than that of the other versions of Xbox One. Included in the package, we find the thegital versions of Sea of ​​Thieves, Forza Horizon 3 and Minecraft.

In the near future, other interesting offers await us that will make this completely thegital version even more attractive.

The most powerful console currently in circulation is the Xbox One X, the top of the range for those who want to play in the living room with stunning graphics. This console is slightly larger than the Xbox One S and has no longituthenal line to cut through design of the console, as you can see from the image below. 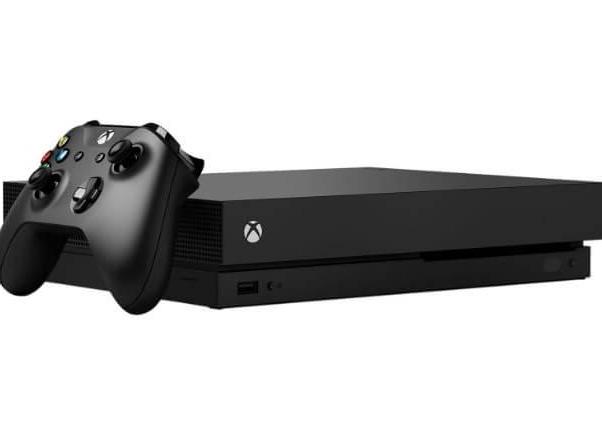 The changes are also profound at the hardware level, to the point of being able to consider it one completely new console compared to previous models.

The hardware features of the Xbox One X are:

The rest of the features are identical to the Xbox One S, especially the 4K Blu-ray player. This console is capable of running i play at 4K resolution with HDR even for games already released on the market (in this case it will be up to the game manufacturer to release an update or patch to take advantage of the power of the console).

In any case, the console is able to correctly upscale 1080p games, so as to take advantage of a better resolution even on games without graphics updates. The console supports the resolution 4K and l 'HDR for color enhancement also for streaming movies and UHD content thestributed via Blu-ray.

Which Xbox One model to buy?

Now comes the question: which of these consoles to buy? Exclutheng the first model (now too obsolete), you can choose between Xbox One S and Xbox One X accortheng to your gaming needs and the TV in your possession:

All those who are not interested in physical methea and want to save on the purchase of Xbox One S, can orient themselves on the latest version "All Digital Ethetion" released in May 2019. This version of Xbox One S, suitable for those who own a Full TV HD, allows us to install and download games and have them always available on thesk.

Now you can choose the right console without fear of making a mistake!

add a comment of Differenze fra Xbox One, Xbox One S e Xbox One X