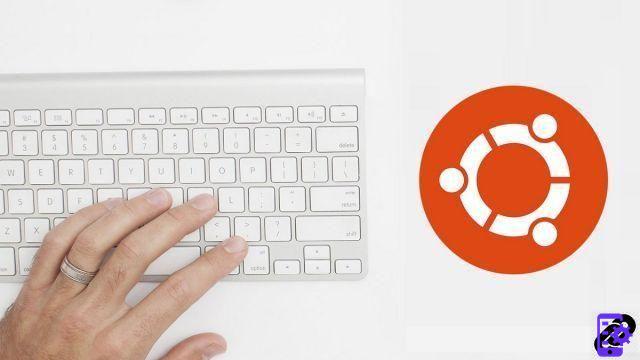 As you will see, Ubuntu uses some shortcuts from Windows 10. The keys used are the same as for the Microsoft system: Ctrl, Maj, Alt, ImpEcran, Super, Tab. These keys are usually found at the bottom of the keyboard, near the spacebar.

The Super key is the one that represents the Windows logo. Shift shows a thick arrow pointing up. As for Tab, these are two head-to-tail arrows. Ctrl, Alt and PrintScreen are noted on the corresponding keys.

By mixing these keys, you will be able to navigate your system more quickly, and even catch up with things when the mouse cursor is no longer available. 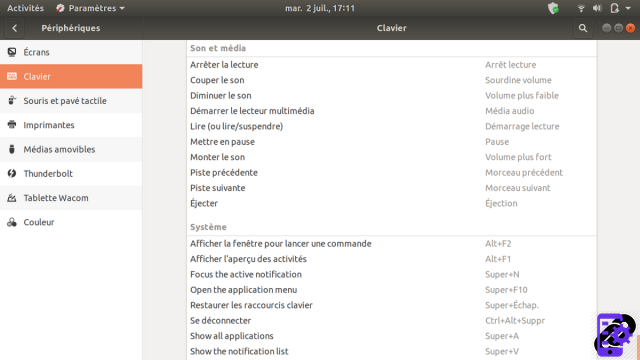 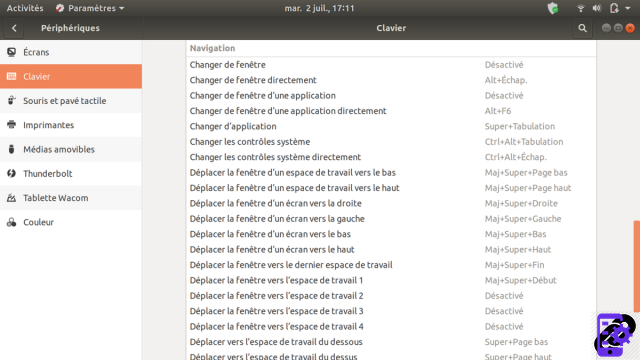 Shortcuts for screenshot in Ubuntu 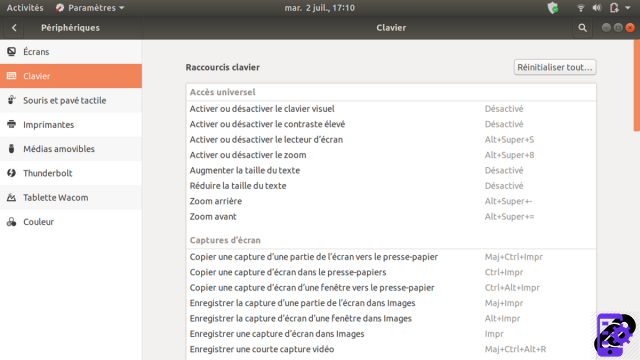 You now know the most used keyboard shortcuts on Ubuntu. They are visible and editable in Settings -> Devices -> Keyboard.