How to force an Android smartphone to shut down? 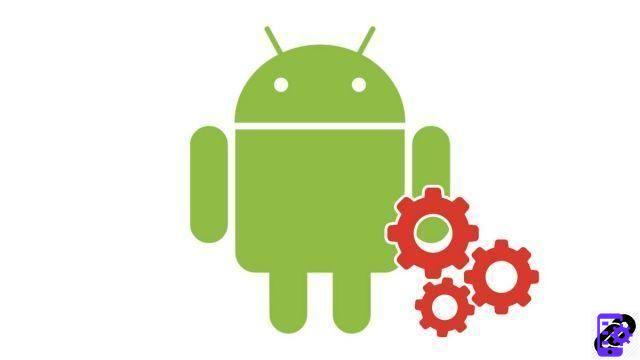 Your Android smartphone refuses to turn off? So we will have to force his hand. Here are some alternative methods to do this.

It is not uncommon to encounter bugs on Android. The operating system is much more stable now than it was a few years ago when software glitches were commonplace, but there's no denying that issues remain. This is why Expertsconnecting has decided to help you learn how to debug and repair your Android smartphone. Here we are going to discuss the manipulations to try when your mobile is blocked and it refuses to turn off.

In the event of a smartphone freeze that prevents any interaction with the Android interface, try a force restart via a combination of the physical buttons on the device. Unfortunately, the process differs according to each manufacturer and we do not have a universal manipulation to provide you with. Find out about the brand of your smartphone. Note that in general, it is enough to keep simultaneously pressing the On / Off key as well as a Volume button (+ or - depending on the manufacturer) to start the restart. You can then let go of the keys once you see the brand logo of your mobile appear on the screen. On some models, pressing the On/Off button continuously can cause the smartphone to turn off.

Inevitably, without a battery, the device is forced to turn off. This is not the sweetest of methods, and this one is to be reserved for smartphones that have a removable battery, and which therefore came out a few years ago. Do not risk damaging your mobile by removing a non-removable battery: the shell is very complicated to remove and the battery is stuck.

In the event of a complete blockage of the smartphone that does not allow any action, you cannot reset the device to try to repair it using the classic methods. But you can always do a hard reboot. In this case, all your data will be erased: photos, messages, applications. You can find them later if you made a backup through your Google account.

Note that the handling described below differs depending on the brand and even the model of the smartphone. Please check what is the key combination to perform on your model to access the system. In our example, we have chosen to take a recent Samsung Galaxy.


Your smartphone has returned to its factory configuration, so you must configure it again. If new problems with freezing, blocking and inability to turn off the mobile appear, it is possible that an application is the cause of the problem. If you are unable to identify the origin of the bug, get in touch with the manufacturer's customer service, which could potentially offer a solution specific to your model or offer a repair or replacement of the product.

How to manage applications on your iPhone? ❯

add a comment of How to force an Android smartphone to shut down?