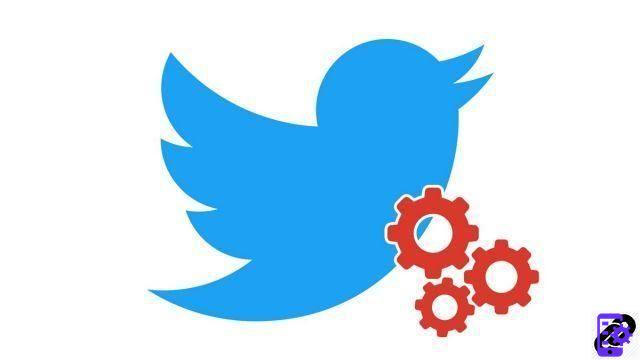 The retweet is one of the most used features on Twitter. Indeed, this option allows you to quickly and easily share an interesting tweet that you have read with your subscribers, giving it better visibility. This option also allows you to develop your network of friends on Twitter by promoting interactions.

The retweet is a feature that it is imperative to know when you want to know how to manage content and publications on Twitter. There are two ways to retweet: the classic way, by simply pressing the retweet button, and the enriched way, by adding a message to your retweet. Here is a quick tutorial to teach you how retweeting works.