How to use Google Translate without a connection? 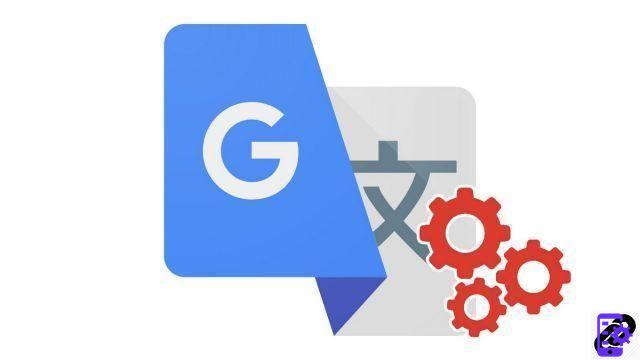 Google Translate offers the possibility of carrying out translations with the application even without having an Internet connection. But to take advantage of it, you must first carry out a small manipulation. Explained in this tutorial.

Did you know that Google Translate has an offline mode? Very useful when you go abroad or when you do not have access to the mobile network or to a Wi-Fi network for any reason, this feature is to be known to know how to use Google Translate correctly.

To start, know that the option is only available through the Google Translate mobile application. It is not offered for desktop, being necessarily much less useful on a computer than on a smartphone or tablet. You will need to upload translation files from a source language to a target language. You will therefore perhaps have to download several files depending on your situation: from French to English and from English to French for example, or several languages ​​associated with French if you are going to a country where practiced several languages ​​apart from French (Switzerland with German and Italian or Spain with Castilian, Catalan, Basque and Galician, for example). Each file usually weighs several tens of MB, so make sure you have enough storage space to complete the downloads.

To be able to use Google Translate without an Internet connection, follow the steps described below. The screenshots are from an Android smartphone, but the handling is identical on iOS and iPadOS. To avoid consuming your mobile data, be sure to connect to a Wi-Fi network to perform downloads.

You don't have access to a Wi-Fi network and you urgently need to download your language files? Then you have the possibility of launching the download in 4G. Depending on the application settings, it may not let you do so as not to waste your data envelope. Here's how to force download in 4G.

Don't hesitate to check back regularly on the available languages ​​side to obtain the most recent version of the language files. You will thus benefit from the best possible service. On the contrary, if you no longer need a language, you can delete it and thus free up space on your mobile device. Here's how:


You now have everything you need to manage Google Translate's offline options. This should make your life easier when traveling abroad.

Find other tutorials to help you use Google Translate:

How to use Google Translate on any Android application? ❯

add a comment of How to use Google Translate without a connection?