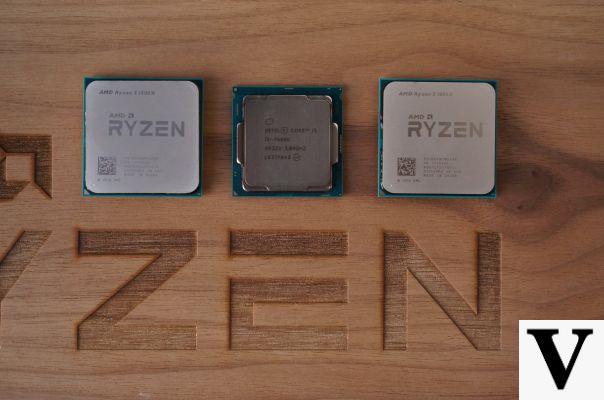 The update block does not seem to have been triggered yet, but it is a matter of time. The only solution to continue receiving updates is switch to Windows 10, the only operating system that supports the new CPUs.

Frankly, Microsoft's move seems a bit clear-cut: we understand that updating Windows 7/8 to support the new technologies integrated into the latest processors is not an option (Microsoft prefers to focus on Windows 10), but blocking the download of the update - security and more - it seems too much to us.

Perhaps the Redmond house could at least allow the download of security fixes, made for previous systems. It may simply not test them on new platforms, leaving the "hot potato" to those who still want to continue using Windows 7/8.


Microsoft is trying to port its user base to Windows 10 that's out of the question, but doing it forcibly could make many customers "turn up their noses", to put it mildly.


Intel's Skylake chips (XNUMXth Generation Core) were also initially expected to suffer the same fate, but Microsoft backed off not once but twice.

Using Windows 7 with the latest platforms is possible, even if it starts to be difficult for other problems, such as the lack of built-in support for USB 3 or NVMe. These are not insurmountable obstacles, but they can cause some headaches. The same cannot be said for Windows 8.1, whose situation is better.

Audio Video Windows 7 and 8 updates blocked on PCs with Kaby Lake and Ryzen
Readers' PC: The Core i7-870 is still satisfying ❯