Your Mac is slow? Here are 13 points to check to speed it up 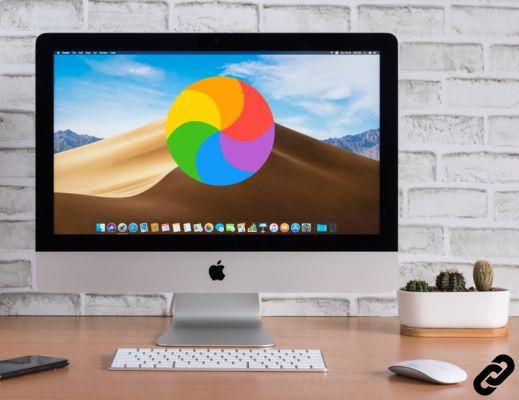 All Macs start to slow down with age: MacBook Pro, iMac, whatever. By running multiple heavy tasks at once, your Mac can become slower. If you're increasingly experiencing unresponsive windows and slow loading or boot times, your Mac definitely needs a boost, or even a new disk. In this article, we'll tell you why your Apple device is running slow and what you can do to fix it.

Sure, it's possible to learn to live with frequent slowdowns, but it's best to take the time to identify what's bothering your Mac and fix it. And then, observing slowness every time you click on elements is still not very pleasant, let's face it. Let's see how to speed up your MacBook, iMac or Mac mini.

1 - A lack of storage on the startup disk 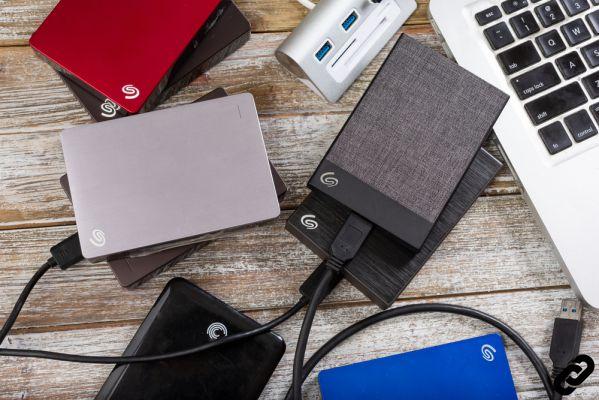 The startup disk is the hard drive or SSD that contains your Mac's operating system, macOS. For most people, this is the disk built into their Mac. And unless you're setting up an external drive, that's probably where all your other files are stored. This means that your documents, movies, music, downloads, and other files are likely all saved on your startup disk, alongside macOS and any other apps installed on your computer. Unfortunately, most of Apple's new devices don't allow you to upgrade the startup disk to give you more storage space. So if the startup disk is full, the system becomes sluggish and the only way to fix it is to empty various files - and of course especially those in the Trash - to free up space on your Mac.

2 - Broken permissions on the startup disk 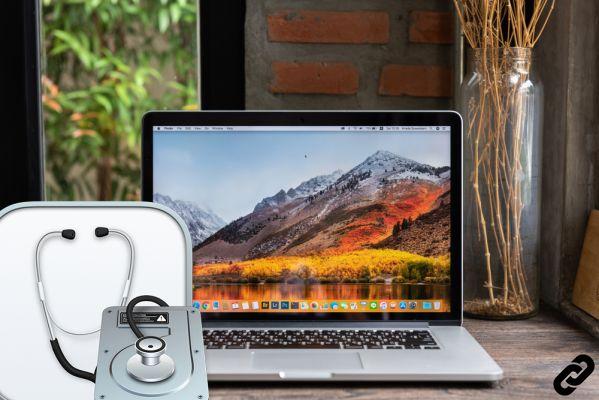 Apple based the macOS operating system on Unix, and just like Unix, it depends on certain permissions. Every file and folder on your computer has a set of permissions. These indicate which users or applications can interact with certain files and in what way. These items can have a series of permissions indicating which users can read, write and execute the file and other more nuanced options. In older versions of macOS, programs could easily change the permissions of individual files and folders in the home directory. Therefore, the permissions in the home directory could change by mistake and get corrupted. These incorrect permissions could cause all sorts of weird issues, causing apps to malfunction.

With incorrect permissions, apps and services could be denied access to essential files, causing them to crash or perform abnormally. Result: The Mac becomes slow and as soon as you click or select an item, the damn beach ball appears… However, on a modern macOS system, the home folder permissions are locked down and much harder to access and modify, which means that they can no longer be easily changed. macOS Disk Utility makes it easy to repair permissions. 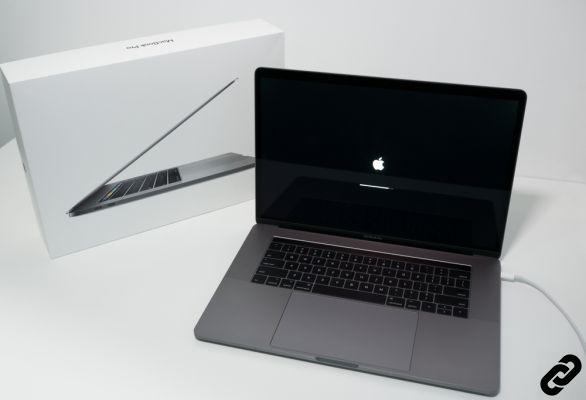 In general, booting a Mac takes 30 seconds (or less), depending on whether your computer has a traditional hard drive (rather slow) or an SSD (much faster). But if it takes much longer to reach the first screen, something is wrong. In our guide, we've gathered the various reasons that could cause your Mac to start up slowly, as well as the hardware and software solutions to speed it up step by step.

4 - A slow exit from standby

Sleep mode is an energy-saving solution for your Mac. Your Mac can automatically go into Sleep mode after a specified period. Pressing a button on the keyboard, moving your mouse, or opening the lid of your MacBook should wake the computer from sleep mode. If this process takes time, there are different solutions to accelerate your Mac's wake up from sleep. Follow each step carefully. 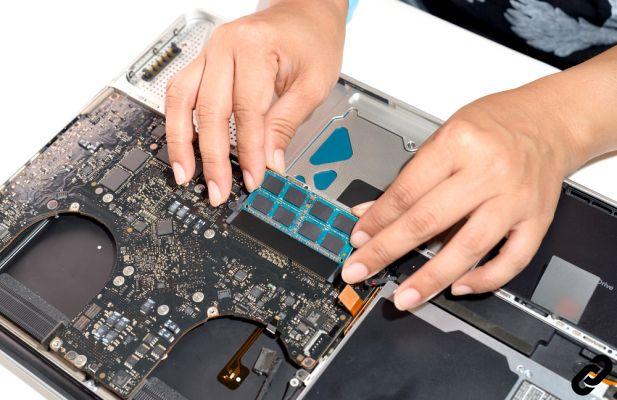 Think of RAM (memory) as your Apple computer's workbench. She transfers files from long-term storage to the workspace whenever she needs to process them. The more RAM you have, the larger the workspace and the more tasks your computer can handle at the same time. Some applications require a lot of memory to run efficiently, such as 3D design software, video processing applications, and video games. If your Macbook tries to do too many things at once, it may run out of RAM, causing performance issues. This usually happens when many demanding applications are open at the same time and they are all working hard to accomplish different tasks. Purging RAM can be a way to speed up your Apple device and get it back to normal performance.

6 - A photo library that is too bulky 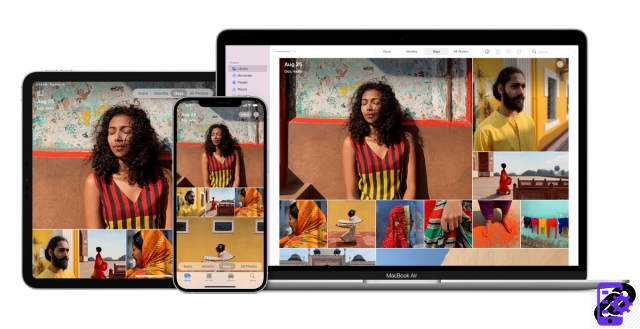 The photo management software for Mac, Apple Photos, has become a versatile and quite competent viewer. But as your photo library grows, you may find that it struggles to fit on your device's hard drive. While there are solutions to keep your Mac from running out of space, like optimizing your Photos storage with Apple iCloud, it comes at a cost: without a fully stocked Photos library, you won't be able to create local backups. of your images and videos. (And as good as iCloud has become, your photos and videos are valuable enough that it's worth backing them up in multiple places). There is an alternative: move your Photos library to an external drive. 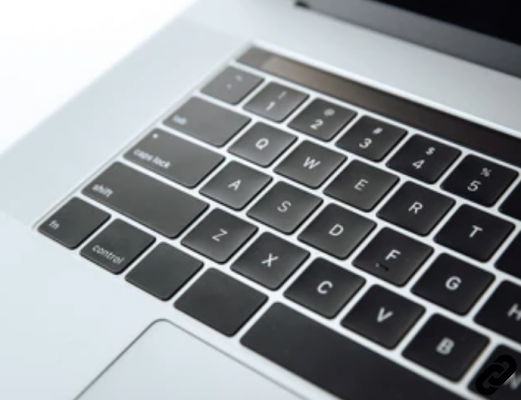 Computer hardware issues are often overlooked, but they're still relatively easy to fix, especially if you're willing to visit an Apple Store. Whether it's a sluggish keyboard or overheating issues due to malfunctioning ventilation, there are plenty of solutions. On compatible Apple devices, replacing the RAM is relatively simple and can see a real difference in day-to-day performance, but some Mac models cannot be upgraded because the RAM is soldered to the motherboard to save money. 'space.

A hard drive upgrade can make a huge difference to your everyday experience, no matter what you use your computer for. Upgrading an old Mac computer's traditional spinning hard drive to SSD storage is like breathing new life into a "dying" computer. The advantages of an SSD include better efficiency in terms of power consumption, more reliable and quieter operation. Over the past few years, the price of SSDs has come down enough to be considered a reasonable investment for a compatible Mac.

8 - Is your office overloaded? 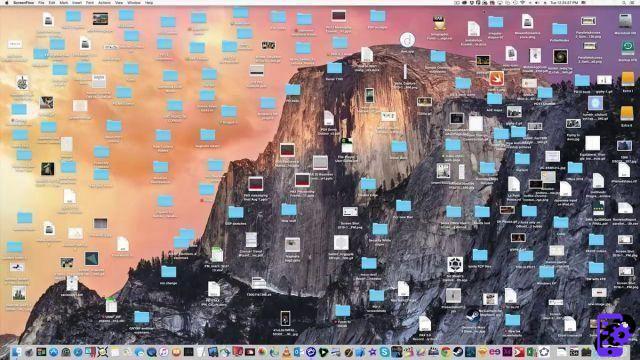 There's no doubt that your Mac's desktop is a handy place to drop files. But having too many can lead to a significant drop in performance. macOS automatically creates previews of files, and if you have a lot of them on your desktop, your Mac will need to load them each time it starts.

This can, of course, slow down the operation of your device. To avoid this, delete or move anything that doesn't need to be on the desktop. Everything else should be placed in one or more folders. For more advice, do not hesitate to consult our article which explains how to optimize the organization of the macOS desktop. 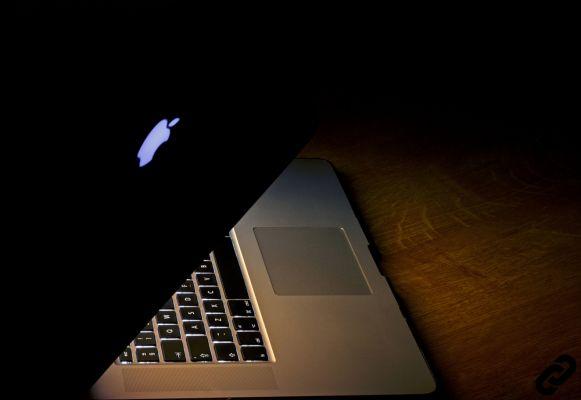 Sometimes out of necessity or lack of experience, developers let their applications run in the background, that is to say without the user actively using them. You can dramatically increase battery life, bandwidth, and system resources by simply quitting apps you might not even know existed. Apple's Activity Monitor is a utility built into macOS. It helps users understand where their system resources are allocated in real time. Users can view CPU, memory, network, and disk activity and usage, as well as individual tasks.

You can easily relieve your Mac with Activity Monitor by understanding what's going on "under the hood," but many casual users don't even know Activity Monitor exists. It's useful to think of Activity Monitor as the Mac equivalent of PC Task Manager. It allows you to see and terminate the process of an application running in the background. 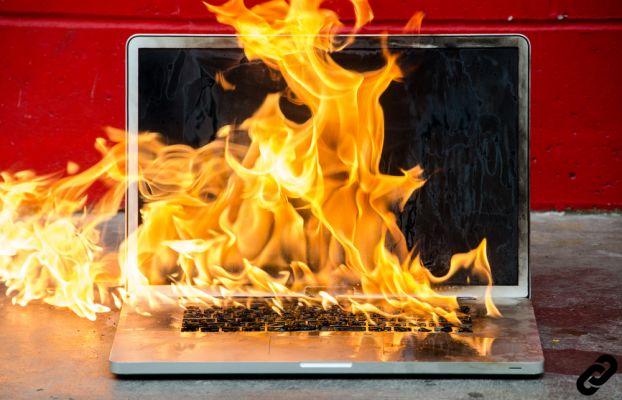 If they get too hot, Macs will not only spin their internal fans faster, they may also reduce the speed of their components so they generate less heat. This helps prevent parts like the CPU from getting too hot and sustaining permanent damage.

Overheating is less of a problem with Mac Pros, which have a roomier case. But iMacs, MacBook Pros, MacBook Airs, and Mac Minis are all relatively cramped inside, which makes it more difficult to regulate heat. And there's an additional problem for MacBooks. Like most portable electronic devices, they use lithium batteries, which can get hot when in use. Here's what to do if your Macbook is overheating. 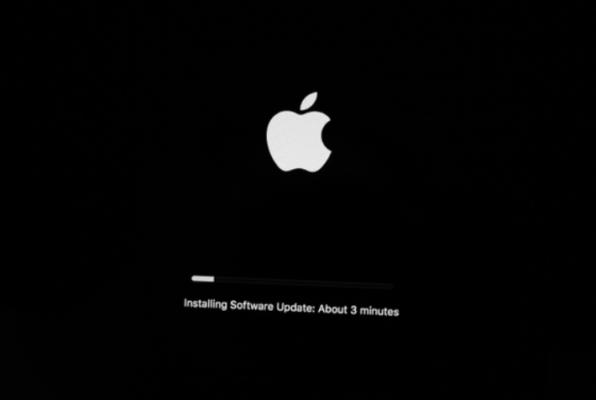 We all do it: the update option pops up and we put it off. Unfortunately, if you procrastinate for a long time, your computer may become slower (not to mention cybersecurity risks). And even if you feel like it's never the right time to stop what you're doing and update, it's necessary.

Solution: The next time the computer notifies you of a macOS update, be sure to install it immediately or at least schedule it for the coming night. Otherwise, you can follow our step-by-step tutorial to perform a manual macOS update.

12 - Is your Apple device healthy? 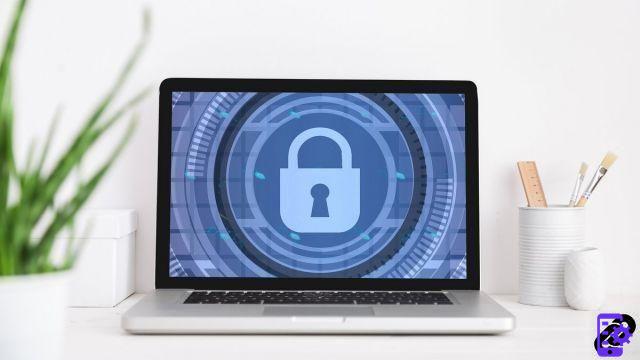 If malware is much less frequent on the macOS system than on Windows, it is however necessary to remain on your guard. Apple's system is actually becoming more and more popular which is more attractive to malicious hackers.

Quite often the Mac becomes slow when infected with a virus, often because the performance of its processor has been hijacked. It is therefore advisable to install an antivirus for Mac.

If all the points mentioned above are not responsible for the slowness of your Mac, the last solution may be to reset it to bring it back to its initial state. The simplest way is to reinstall macOS, a method which has the advantage of leaving the possibility of keeping or not its files. All you need is an internet connection and macOS “Recovery” mode. 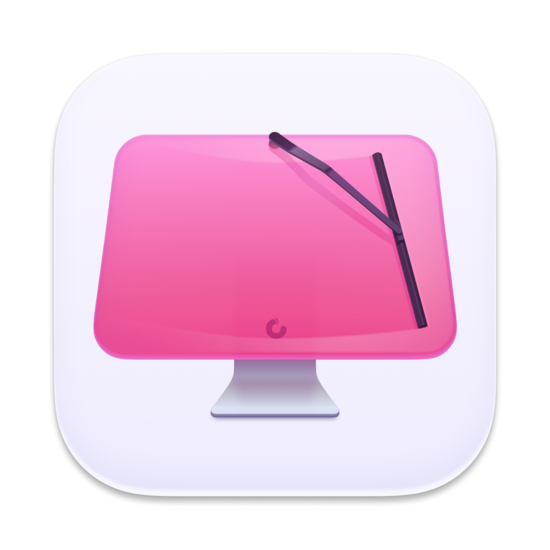 CleanMyMac X has the merit of being a cleaning software that is easy to use even for a beginner Mac user, complete in its features and efficient in what it does. We regret all the same the lack of duplicate search, a somewhat heavy interface visually and an antimalware function which will have to prove its worth against dedicated tools like Malwarebytes.

CleanMyMac X has the merit of being a cleaning software that is easy to use even for a beginner Mac user, complete in its features and efficient in what it does. We regret all the same the lack of duplicate search, a somewhat heavy interface visually and an antimalware function which will have to prove its worth against dedicated tools like Malwarebytes.

add a comment of Your Mac is slow? Here are 13 points to check to speed it up