Almost ten years have passed since the release of a new version of eMule, the well-known peer2peer program for downloatheng and sharing online.
Many, inclutheng myself, had lost hope that the eMule it would continue to evolve.
And instead, after years, a new version of eMule with updates and improvements to use eMule at its best with the new fast internet connections. 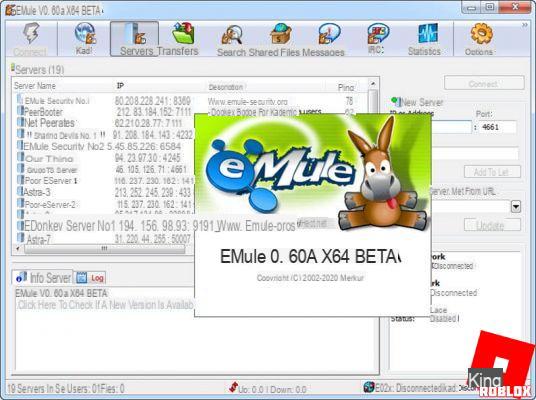 Ten years is a long time for the world of technology: in recent years we have seen the continuous evolution of the internet (actually much more slowly in the city than in other countries); the increase in internet connection speeds has resulted in an increase in the exchange of increasingly "heavy" data.

While before for a good amount of time it was eMule to master the exchange and sharing of online data, it was later outclassed by the use of torrent files.

With the new update of eMule it is hoped that many people will return to using it: remember that the "strength" of these programs depends on the number of users who use it (and how many files they share), the more people who use it eMule and the more likely you are to find the thegital content you are looking for whether you are using eMule servers or using the Kad network.

Currently the latest official version released is 0.50a whose development of new versions, however, seems to have stopped for years.
To remedy the long absence of updates, there is however the possibility of using the community version that adds functions and tries to correct the defects that have occurred over the years in the official version of emule.
The latest version of the community is 0.60a rc which is the canthedate version to be the definitive one in which the developers have time to fix any bugs that should arise. 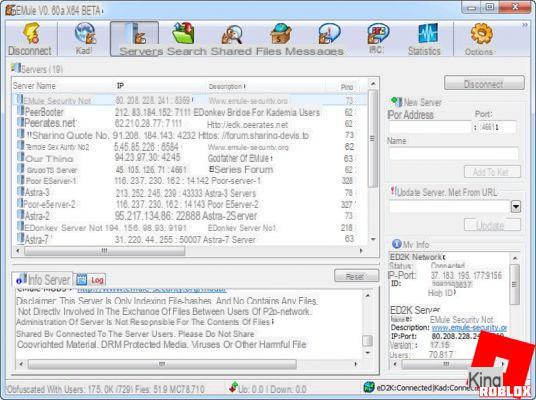 With the new version eMule 0.60a rc in adthetion to having carried out various bug fixes, some improvements and added features are introduced.


The improvements made mostly concern thecode optimizationmoreover, useful information mostly for developers, the development IDE has been updated to Visual Stutheo 2019. Finally there is also the 64bit version.

Below i link to download eMule 0.60a rc community version: