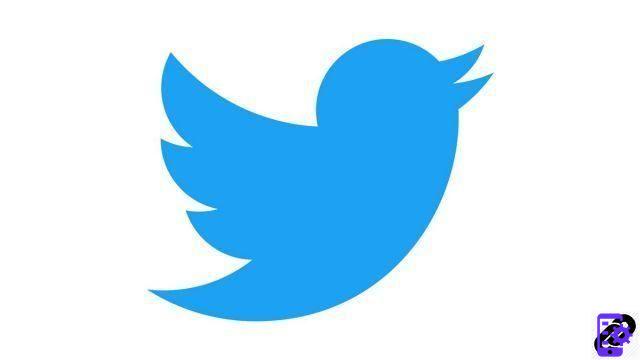 Who has never found themselves with a Twitter news feed overloaded with subscriptions to the point that it is difficult to find any information? With subscription lists, all that is over! Imagine, each theme would have its own timeline... And a little bonus: you can add people to your lists without subscribing to their account!

The list is created and appears on the screen. Now it's time to add members to it.

The account has been successfully added to your list. If you had opted for a public subscription list, know that the latter will be notified. Conversely, if the list has been set as private, it will remain secret and no one will know who is hiding there... This list system is particularly practical for organizing different thematic news feeds.

Twitter also allows its users to create up to 1000 lists that can include 5000 accounts. But the majority of tweeters are content with only a dozen lists...