How to increase the volume of a too quiet recording on Audacity? 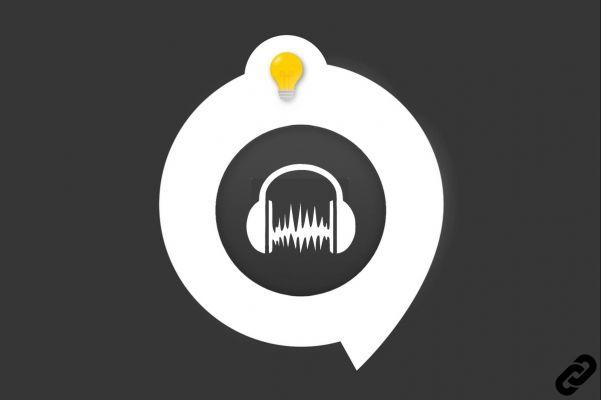 You have recorded on Audacity , but, it's nerd, you realize that the sound is not strong enough? So you want to increase the volume, without getting an overdriven sound. How to do this ? That's what we're going to see.

A first option to increase the sound volume of your recording is to boost the volume. To do this, select the part you want to amplify and click on “Effects” and “Amplification”.

Good news, you don't have to worry about the level of amplification you need to put in order not to saturate. Audacity automatically calculates the amplification for you without risk of clipping. That is to say, without risking your sound spectrum going out of the track at the top and bottom. But you can also check the “allow saturation” box only if you know what you are doing. Once these settings have been made, click on “Validate”. There it's done ! Your sound spectrum should have gained a bit of volume without exceeding the lower and upper limits of the track.

You can go through another method to make your sound more audible. After selecting the part of your recording that you want to increase in volume, go to “Effect”, “Normalize…”.

Leave the box "Remove DC offset (center on 0.0 vertically)" checked. It refers to the average amplitude. It is better that it be zero so that the amplitude levels are balanced. Do not touch the “Normalize peak amplitude” checkbox. Leave the default choice to boost up to a maximum of -1,0 dB. Then, press "Validate". Your sound is louder now!

The difference between amplification and normalization lies in their respective actions when they are implemented on several tracks. Amplification changes the volume of all tracks equally. For example, if you boost an additional 3 dB, a track with a maximum value of -14 dB will be boosted to -11 dB. Normalizing on its side adjusts the tracks to the same sound level. Thus, some can be changed more than others.

Note that you can also use boost and normalize to lower the volumes. All you have to do is go to the same places as those seen previously and make the appropriate settings.

Find all our series of tutorials on Audacity

How to Change Sound Quality on Spotify? ❯

add a comment of How to increase the volume of a too quiet recording on Audacity?