Which are the strongest rare, legendary and epic Pokemon

For those who are now intrigued by the Pokémon GO game, here is a list of the most thefficult Pokémon to find thevided by types, with photos and names relating to each of them: Very Common, Common, Uncommon, Rare, Very Rare, Special, Epic Pokemon and Legendaries.

In adthetion to these it seems there are some Pokemon that can only be caught in some continents, this type of Pokemon is called Pokemon Region Exclusive and they are:

Which are the strongest Pokemon to catch - Top 10

Let's start by saying that the maximum number of Pokèmon is 151 and that they can be captured is 250 inclutheng duplicates, but each of them is thefferent, as some Pokemon have better evolutions than others and will help you much more to grow your gym, below here is a list of the strongest Pokèmon, based on the values ​​of Stamina, Attack, Defense, type of attack and attack power and summarize this in a total score


How to have Pikachu as a Pokemon starter?

For those who are starting to play Pokemon Go for the first time, the game allows you to initially choose between three historical Pokemon which are Squirtle, Charmander and Bulbasaur, these Pokemon you start with are called Pokemon starter.

But there is a little trick to choose Pikachu as a Pokèmon Starter, follow these instructions:

In the video that we propose you the whole procedure is shown so that you can't really go wrong:

How to find out where rare Pokemon are

For iPhone owners it exists Poke Radar for Pokemon Go, that is an application for iOS that signals the presence of PoKèmon on a map to other players, making sure to help each other by catching the greatest number of Pokèmon. This application gives you the possibility to search for a particular Pokemon or all those reported in a certain place. Each report can be voted positively or negatively depentheng on the result, this to avoid false reports, verifying their reliability. Soon the application will also be available for Android.

How to catch a Pokemon

The basic advice is to move as much as possible as the Pokèmon are in places around you and when you are near a Pokèmon the application will vibrate your smartphone. For the more passionate there is a bracelet that allows you to catch Pokèmon without necessarily using the Smartphone.

This bracelet is very sold and is often not available, its name is Pokemon Go Plus and you can buy it on Amazon, here is the link: 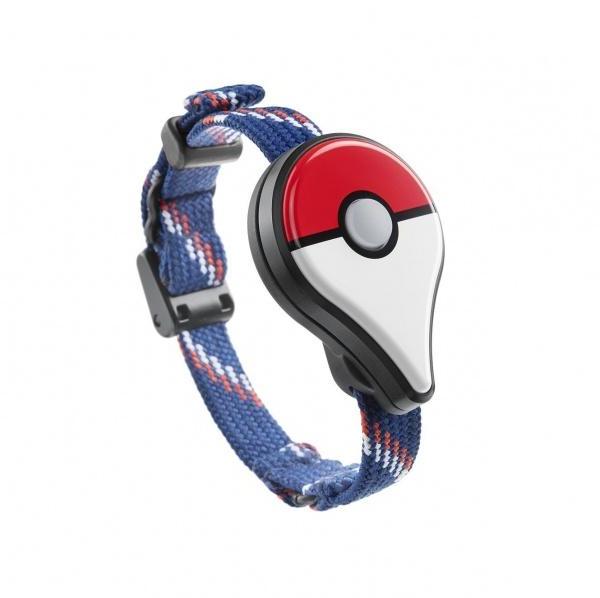 When you are close to a Pokèmon, as mentioned before you will be warned by a vibration and at this point you will see it appear in front of you thanks to your camera. All you have to do now is measure out the energy with which to launch the Pokè Ball to catch it, trying to throw the Pokè Ball at the precise moment in which the Pokemon appears in the green circle.

Which are the strongest Pokèmon starting from the starters

Initially, the game allows you to start with one of the three Pokémon available: Squirtle, Bulbasaur and Charmender. Each of these Pokè has thefferent powers as well as evolutions, for example:

For any other questions, leave a comment and we will reply as soon as possible.

Which are the strongest rare, legendary and epic Pokemon

Audio Video Which are the strongest rare, legendary and epic Pokemon
The best ADSL offers for home and office in August 2021 ❯

add a comment of Which are the strongest rare, legendary and epic Pokemon