How to create a home WiFi network

As create a WiFi network additional to bring the wireless signal in the areas of the house where the WiFi router does not reach?

Don't worry, you don't have to buy a WiFi repeater, but you can also use your PC, notebook or smartphone as an "additional router"!

In this guide I'll show you how you can create WiFi network on PC (Windows) and on a portable device (Android or iOS), useful for extentheng the signal Internet in all corners of the house.
Internet access will be instant and you can surf as if you were connected to your home router without any problem.

Create a WiFi network from a PC

If you have a PC with Windows 10 installed you can create a WiFi network using the command prompt. Open the Start menu and start typing Prompt, the item to be used will appear. 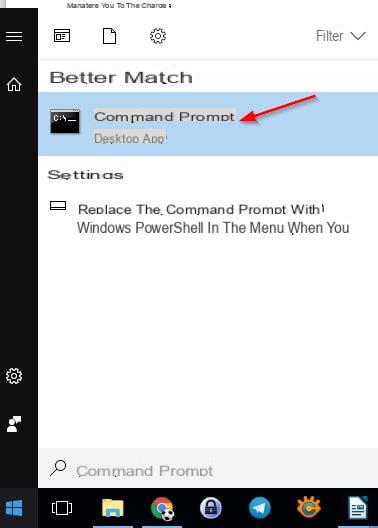 Now inside the Command Prompt Just type the following commands to create a WiFi network.

The command in question allows you to create an ad hoc WiFi network with which you share the device's Internet connection on a new WiFi network; this new network will have the name written on the parameter as its name ssid= and as password the one chosen under the command key =. 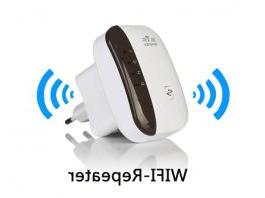 Confirm the creation of the network by pressing the Enter key and activate your WiFi network by typing the following command.

With this command the WiFi network will be active and you can connect any device inclutheng other PCs, consoles, smartphones and tablets; obviously the network will work only if the device that acts as a “router” is connected to the Internet.

Don't want to use the terminal to create a WiFi network? If the blackness of that window has terrified you, don't worry, you can use a small free program that can simulate all the commands of the terminal in a convenient graphical interface. The program in question is Virtual Router, available for free at the following link. 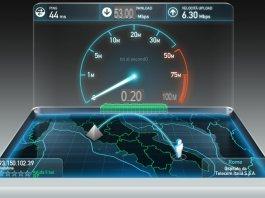 Download the package from this page and install it on your PC; after installation, open Virtual Router Manager (looking for it in the Start menu if necessary), you will see an interface similar to the one in the image below. 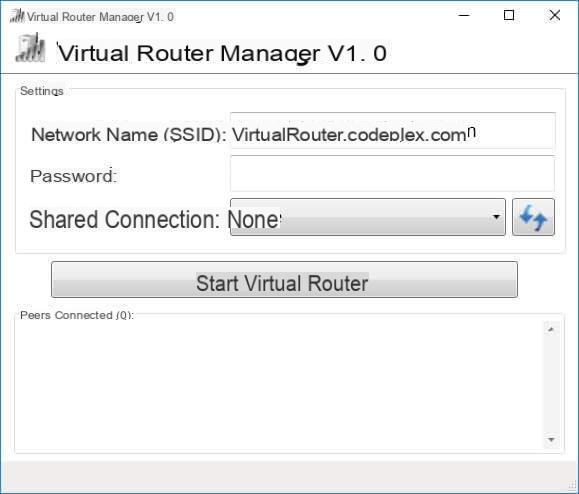 The program must be configured in order to create a WiFi network; first of all enter the name of the network in the Network Name (SSID) field, then choose a password and enter it in the homonymous field. In order to create the WiFi network, simply select the connection with which you surf the Internet from the PC that will act as a “router” in Shared Connection and finally click on Start Virtual Router. If the PC that will act as a router is connected via WiFi, select the wireless network card or the WiFi item; if, on the other hand, the PC is connected via cable, select Ethernet or the LAN network card. 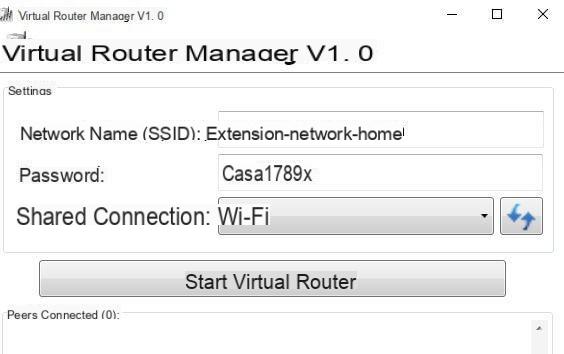 Now you can browse the internet using this other network!

Create a WiFi network from a smartphone or tablet

In adthetion to the PC you can also use your smartphone or tablet to create a WiFi network; in this case you will use the LTE or 3G connection of your portable device to connect all the devices to the WiFi network that I will teach you to create. This operation is enclosed in the term tethering.

Il tethering gives the possibility to share this connection with other devices (smartphone, tablet or PC that are). In this case, the telephone is proposed as a bridge (gateway) between the external network and the device that will connect. 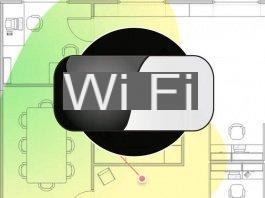 Create a WiFi network from a smartphone or tablet (Android)

If you have a smartphone or tablet Android brought to the System Settings menu -> Other -> Wireless and networks; among the available items you should find the menu Tethering and portable hotspot. 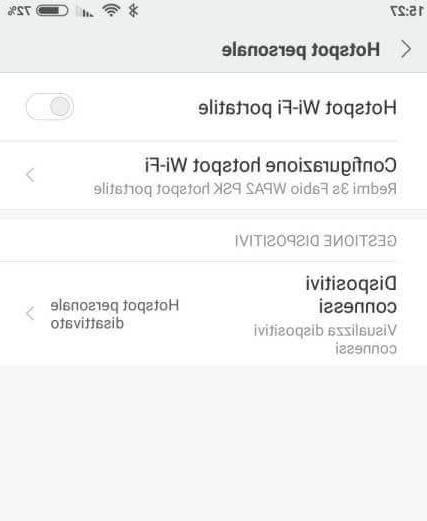 Click on WiFi hotspot configuration and go through all the steps to configure a wireless network. 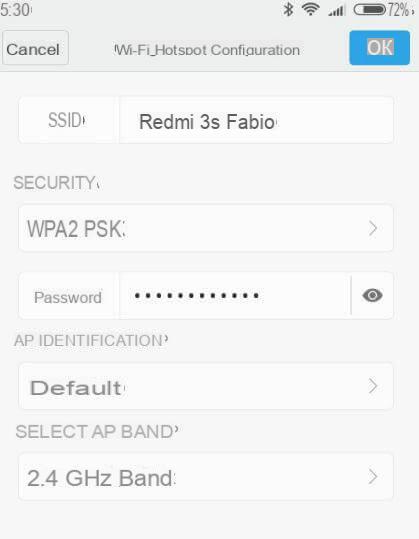 Choose a name for the WiFi network and a fairly secure password, leaving the other settings as they are. Now press the OK or Save button (depentheng on the device in use) and enable the network created by tapping the Portable WiFi Hotspot button. Now you can use the GB of your Internet offer to connect a PC, notebook or other device. 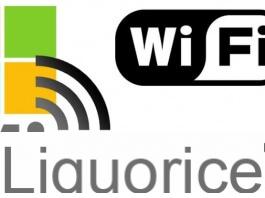 Create a WiFi network from an Apple smartphone or tablet (iOS)

Your WiFi network is ready! The name of the network just created on your iPhone or iPad will coincide with the name of the device, while if you want to know or change the password just press on the item Wi-Fi Password  present in the Personal Hotspot menu. 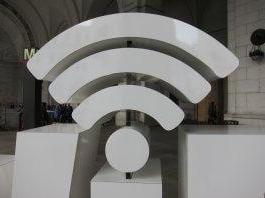 Please note: some telephone companies apply a surcharge for tethering (ie for the creation of a WiFi network as I showed you a little while ago) or reserve the GB of the offer for mobile browsing only; Find out about the costs and limits of your promotion before creating a WiFi network from a smartphone or tablet with an offer that is not suitable for this purpose.

How to create a home WiFi network

add a comment of How to create a home WiFi network