Since its release, the Nintendo Switch has been an instant hit. Many, being aware of its relatively low hardware resources (based on a mothefied Nvithea Tegra Soc) have wondered if it was possible to attempt emulation on trathetional computers.

In the past, the goal has been successfully achieved several times and, recently, the WiiU has been emulated with the CEMU project. Good news finally arrives on the front too Nintendo Switch: an emulator called Yuzu is in development and looks promising. In the next paragraphs we will deepen everything you need to know about the Open Source project.

What is Yuzu's stage of development? And how does it work?

Yuzu Emulator it is still an experimental project and therefore in a stage that can be defined as pre-alpha. The project, which one might think developed by the developers of CEMU, is instead carried out by the creators of CITRA, the well-known and appreciated Nintendo 3DS emulator. 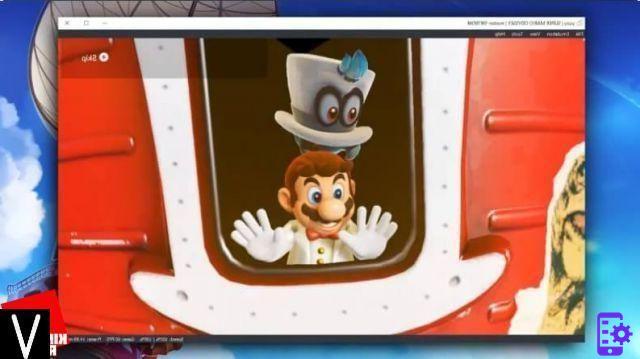 Development has made real leaps and bounds: again to play you need high-level hardware (especially as regards the processor). Some commercial titles run properly and a lot of weighty stocks manage to get started and / or run with some graphical glitches.

Among these, it seems fair to mention a few:

You can follow and contribute to the development of the project and the compatibility of the games, via the page on the official website.

What platforms is Yuzu available for?

As of today, Yuzu is only available for Windows (a 64 bit) e for Linux. Until recently, a Mac version was available but Apple deprecated support for some OpenGL extensions so the emulator is no longer compatible.

Despite the hardware similar to that of smartphones and tablets, there is no version of Yuzu for these platforms (and given the low computational capacity it is not planned).

There is a Nintendo Switch emulator for Android, is called MonoNX and is based on the code of Ryujinx, another emulator of the Nintendo PC console (but which is much further behind in development than the aforementioned Yuzu).

How do you install Yuzu?

Firstly, as mentioned in the previous paragraph, the emulator supports Windows systems (obviously 64-bit). If you have this operating system, you can proceed as follows: 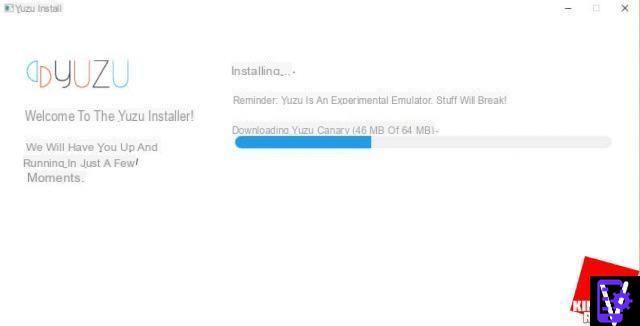 Our in-depth study on the Nintendo Switch emulator is concluded, we wish you a lot of fun with Yuzu!